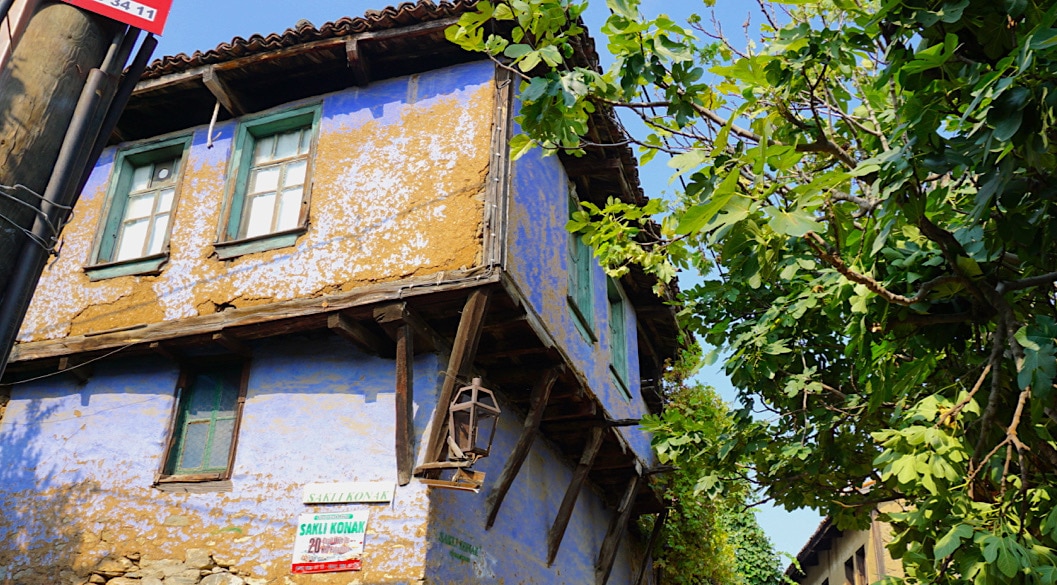 You may want to do some background reading before the trip. Here is a short list of some of the books we have enjoyed.