Sicily is an island of fabulous food, beautiful sunsets, active volcanoes, magnificent coastal scenery, dramatic mountains, intense colours and wonderful weather. It is drenched in classical mythology, tales of miracles and local legends, and its documented history can be best described as a roller-coaster. The island hosts a hugely rich archaeology, a stunning flora, dramatic architecture, and breathtaking views — and it is a land of warm smiles, exuberant streetlife and intense emotions. Travelling alone, you can only scratch the surface. Travelling with us, on one of our expert-led cultural tours, will give you the chance to really get under the skin of this amazing island. What’s more, our tours are not all about rushing around from sight to sight! This is an island where people still know how to take life slowly and live in the moment, and on our escorted tours we like to transmit a touch of this Sicilian philosophy of life onto our clients. As Andrea Camilleri, the creator of Inspector Montalbano said Sicily is still a place where doing nothing is not seen as a waste of time, and where there is still time to eat jasmine ice cream.

Travelling on one of our guided tours through Sicily, you’ll see the island’s dramatic history come to life. There are ancient Greek temples, the world’s most extravagant Roman villa, mighty medieval fortifications. splendidly mosaiced cathedrals, labyrinthine Arabic street plans and flamboyant Baroque churches and palaces. What’s more, our guides will also tell you about Sicily’s more recent past — from the huge poverty and mass emigration that characterised much of the twentieth century, through the Allied invasion of Europe during the second World War, to, of course, the disturbing but fascinating history of Mafia culture.

Sicily boasts Europe’s largest volcano (Mount Etna, snow-capped for much of the year), wild, rugged mountains (where you might spot Bonelli’s eagles or the signs of wild boars and porcupines), rolling wheatfields, aromatic citrus groves, picturesque vineyards and charming historical villas. The shimmering azure sea cradles swordfish, tuna, sea bass and octopus — all to be bought in the island’s numerous (and raucous) street markets and sampled in fantastic restaurants.

Our small group tours to Sicily are absolutely the best way to see, explore, experience and understand the island. Guided by experts, the tours combine the intimacy of independent travel with the knowledge, expertise and anecdotes that ensure that guests have the most comfortable, stimulating, relaxing and entertaining experience they could ever imagine. Prepare to let Sicily enter your soul! 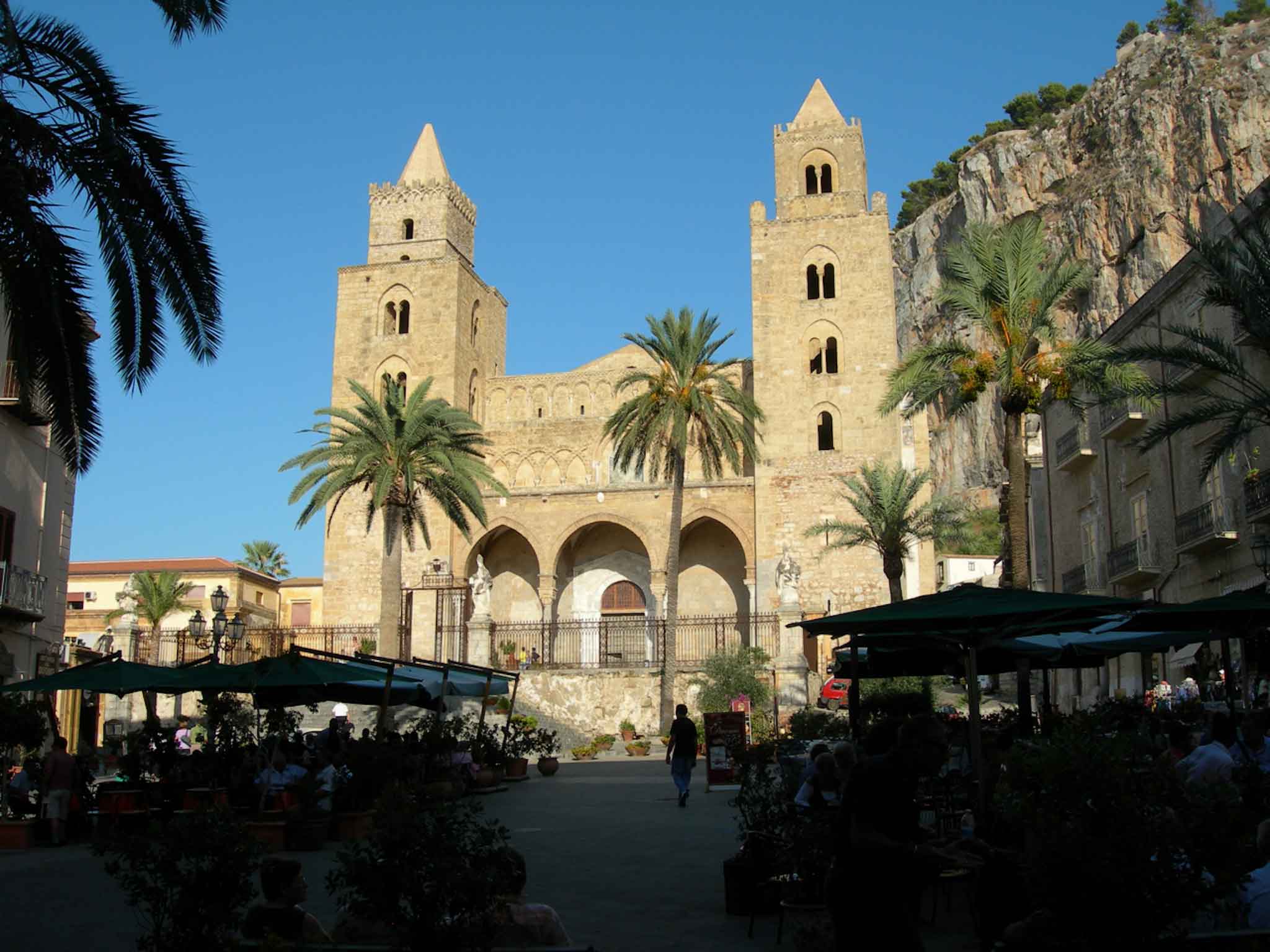 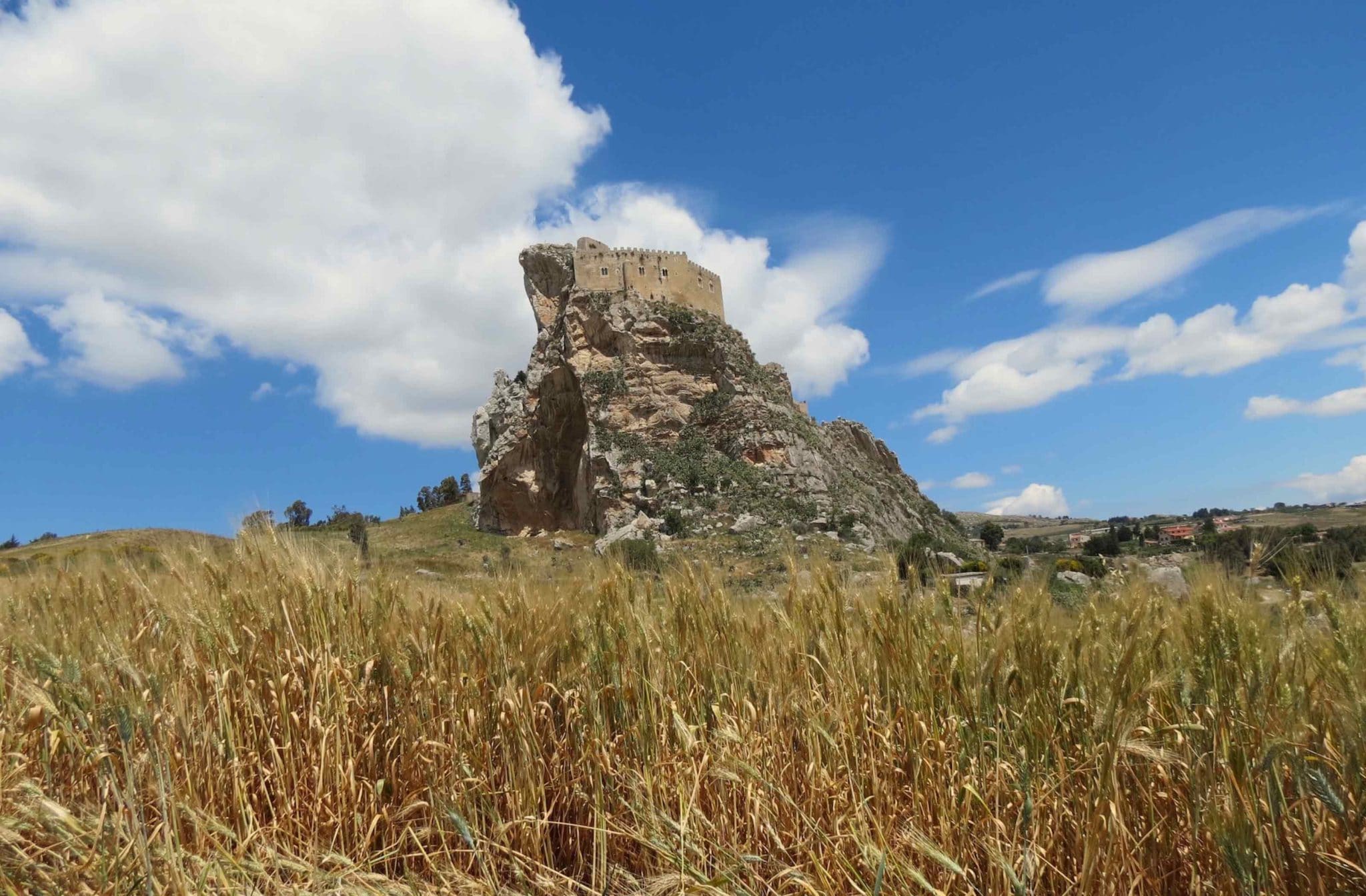 Hidden Sicily The Sicily Tour that goes to places no other tours go! We believe our Hidden Sicily tour really is something special – an expert-led small group tour visiting sites that are magical, exceptional and off the beaten path. It is the perfect tour for those interested in photography or wild-flowers, or those who… 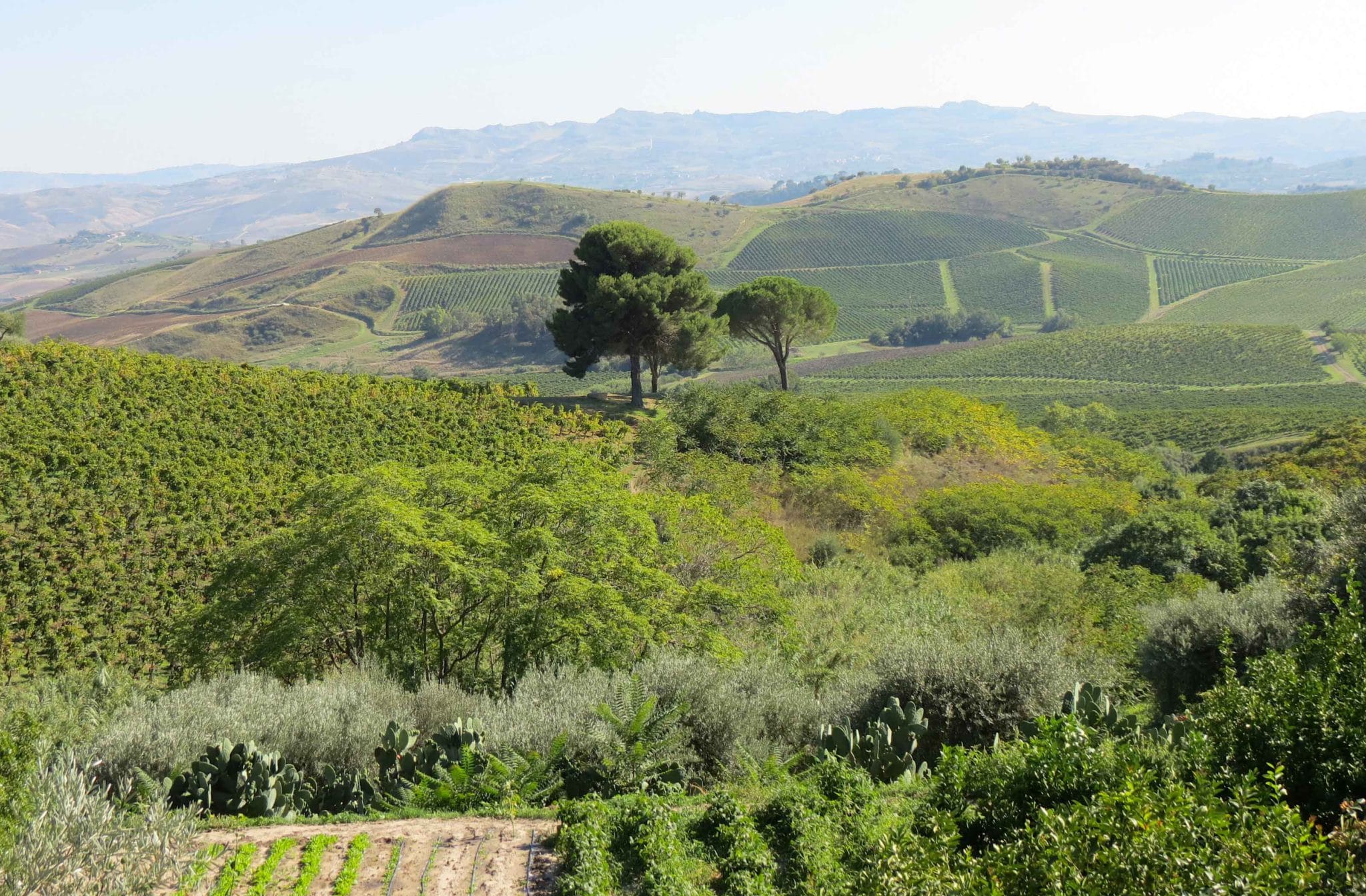 Sicilian Vineyards, Wine and Food tour Eat and dine your way round Sicily! “”Sicily is justifiably famous for its cuisine and its wine has recently been praised internationally. Why not join us for our Vineyards, Food and Wine tour of Sicily?”   Book this tour Tour Features 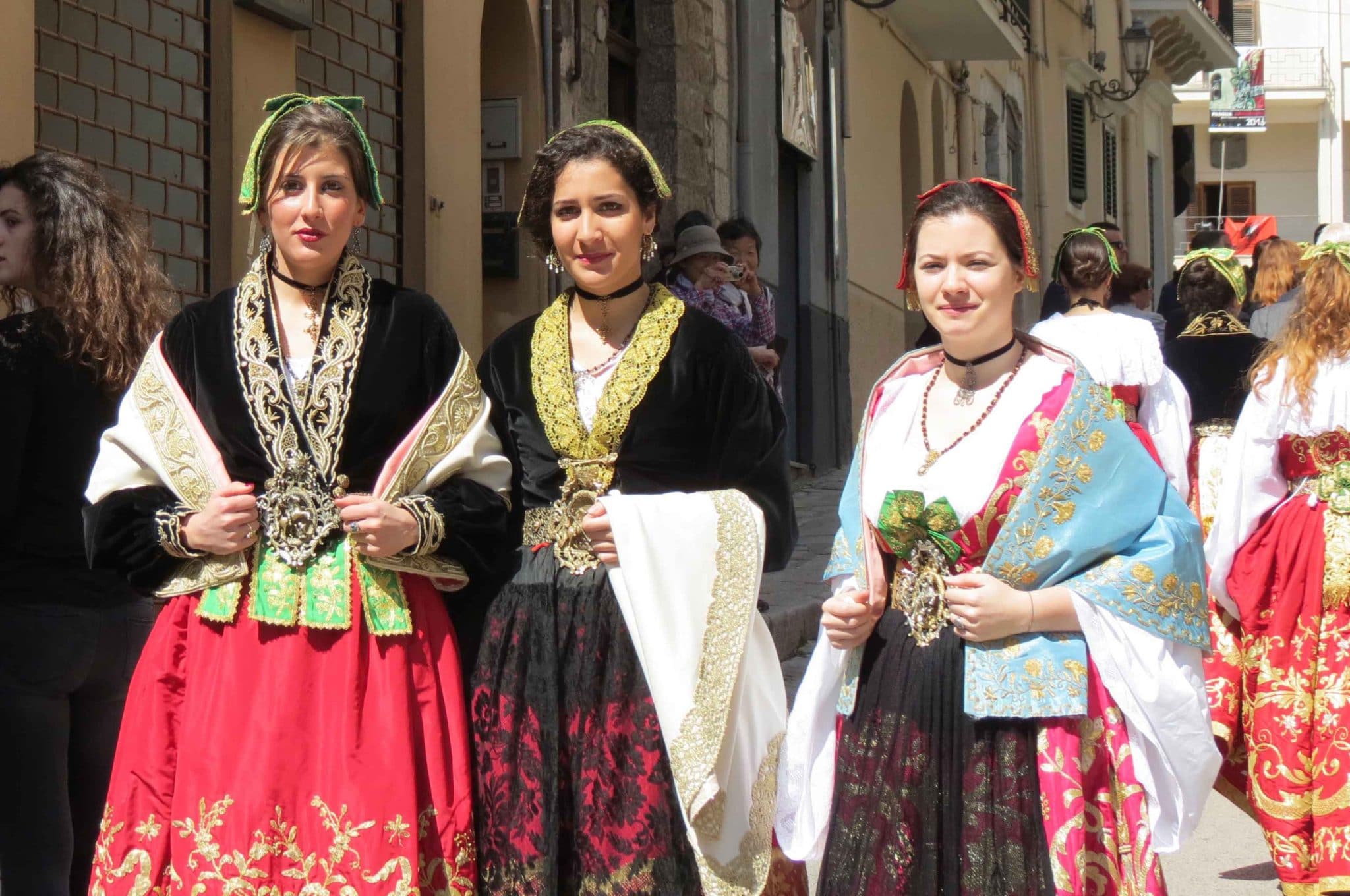 Easter in Sicily Some of the most colourful occasions in Sicily Sicily at Easter and Holy Week is a magical place to be. With the cold months of winter at its back, the weather begins to turn warmer and spring flowers erupt with abundance all over as the island becomes a shimmering green. The weather…