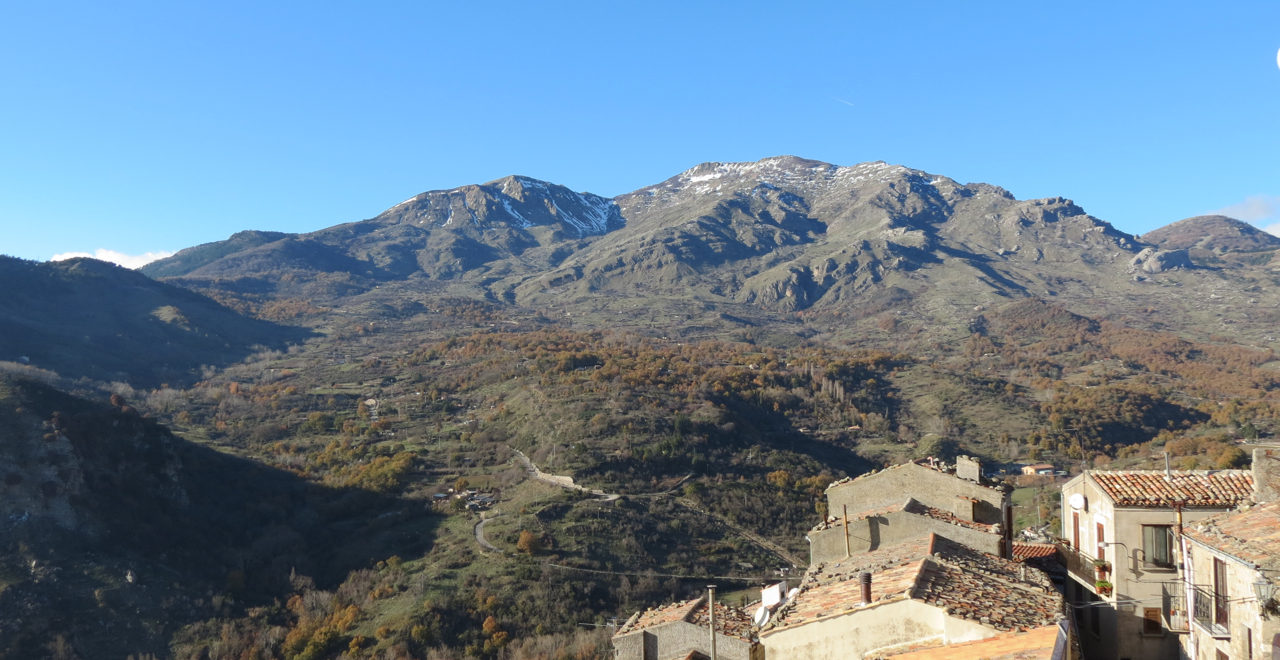 The two towns of Petralia – Petralia Soprana and Petralia Sottana – are among the most charming and well-preserved of the whole of the interior of Sicily. Largely untouched by modern building, and dating back to at least pre-Roman times, they provide an insight into what life was like in Sicily’s past. Narrow, cobbled streets wind through close-knit huddles of stone buildings and at the towns’ edges, open out onto some of the most spectacular vistas of all Sicily.

Petra was important in Roman times – chiefly as a source of grain which was shipped to the Empire’s capital and it flourished in Byzantine and Arabic times – when it was known as Batraliah.

Conquered by the Normans in 1062, it was then fortified – an aspect which it still retains today and which is depicted in one half of the town’s coat of arms (a castle). (On the other half the plant of an artichoke is depicted.)

Lying just four kilometres apart, the two towns were known under the single name of “Petralia” until the thirteenth century, but documentary evidence from 1258 confirms that around that time, the two were henceforth referred to distinctly as “Soprana” and “Sottana” – or “Upper” and “Lower”.

Just outside Petralia Soprana are the vestiges of an Roman aqueduct – one of relatively few Roman remains in Sicily. There are some fine medieval and baroque churches, and the district is in the nineteenth and twentieth century there was also a flourishing rock-salt mine here.

Petralia Soprana was also the birthplace of Fra Umile – a famous 17th century religious sculptor, whose works can be found in numerous churches across Sicily.

In 1990, the town of Petralia Soprana was visited by Prince Charles on a lightening visit to Sicily.

Esplora are now offering walking tours through the Madonie.